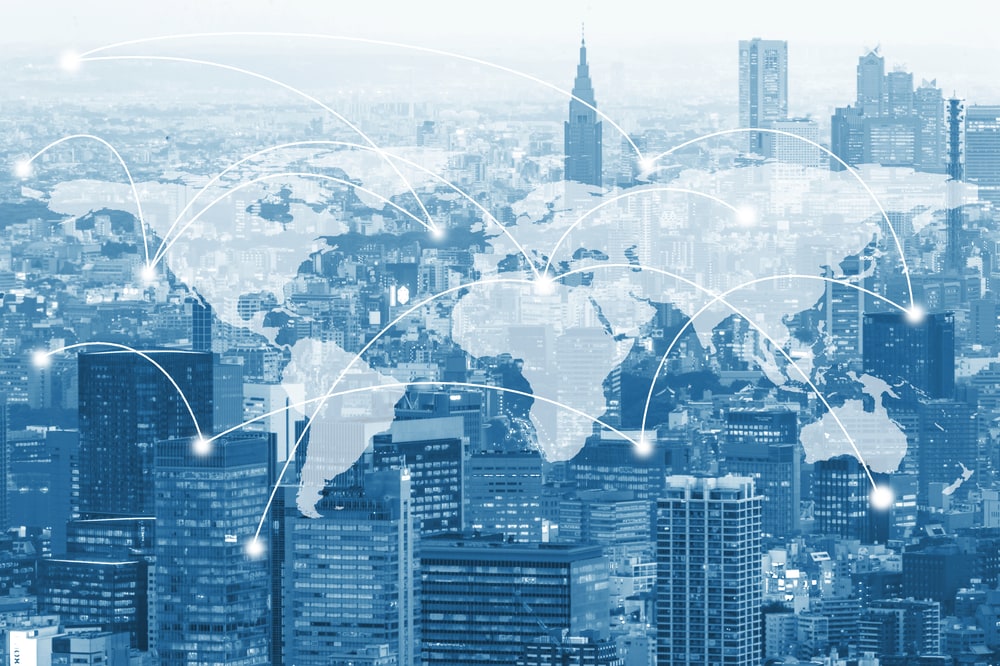 We have all accepted that Brexit is causing massive uncertainty and discouraging investment in the UK business economy. The conversation & communications held are simply not being translated to the wider audience in a way that is acceptable for all. There are wider-ranging effects and trends still emerging in the aftermath of the financial crisis of a decade ago. Most businesses, especially the huge multinational corporations, are slow to react to trends as they require such high re-organisational costs. Some risks and penalties are too great to ignore, however and Brexit is an example.

The latest The Confidence Economy article written by Geordie Clark reveals that there are global changes affecting business, beyond the UK and the EU. “Following a long recovery from the financial crisis, both businesses and consumers alike are yet again in a downbeat mood. What does it mean when confidence levels plunge to new lows? …and what should businesses do about?”

• UK business optimism has fallen through the floor, with sentiment towards exports falling at their fastest pace since the 2008 financial crisis and a notably large number of companies signalling that they are pulling the plug on investments in the coming year.
• The Organisation for Economic Co‐Operation and Development’s indicators for business and consumer confidence also all pointed in one direction – down.
• In the days following the UK’s vote to leave the EU, business confidence fell to its lowest level since the depths of the financial crisis. Fast forward to the present day, and the uncertainty over where Brexit may lead has resulted in both consumer and business confidence hitting new lows.
• Increased globalisation and digital media mean that changing sentiment in one economy can very quickly have reverberations around the world.
• The old saying goes that, when America sneezes, the rest of the world catches a cold. But this is now also true of China, as its economic influence expands around the globe. In the past decade, GDP growth in the world’s second‐largest economy has decelerated steadily, to 6.6 per cent in 2018 from 14.2 per cent in 2007.
• Data from the UK Office for National Statistics show gross fixed capital formation, a measure for business investment, has dwindled since the EU membership referendum. After stagnating in 2016 and 2017, it turned negative as businesses increasingly held off investment decisions. According to ONS, business investment is estimated to have fallen by 1.1 per cent between the second quarter and third quarter of 2018.

• Stress test your business to gauge how it will perform during periods of lower confidence
• Seek to expand into new markets where possible
• Diversify your product offering into an area of consistent demand
• Focus your finances and try to find efficiencies that boost your margin
• When a downturn comes, invest in the future
• Don’t slow down on marketing: people continue to spend during downturns

We have seen evidence at live events that the power of conversation is amazing, when people meet face to face to share problems and turn them into opportunities. Survival requires adaptation and adjustments to be made. People and processes must change. Conversation stimulates change. The greatest assets in any organisation are the knowledge, experience and skills of the employees and other stakeholders.

So, when confidence is low and doubts are undermining progress, cut the confusion by consulting, debating and deciding action. Communicate well. Gaining support and co-operation from those who can influence the outcome is vital. A meeting of minds beats meeting the administrators every time.