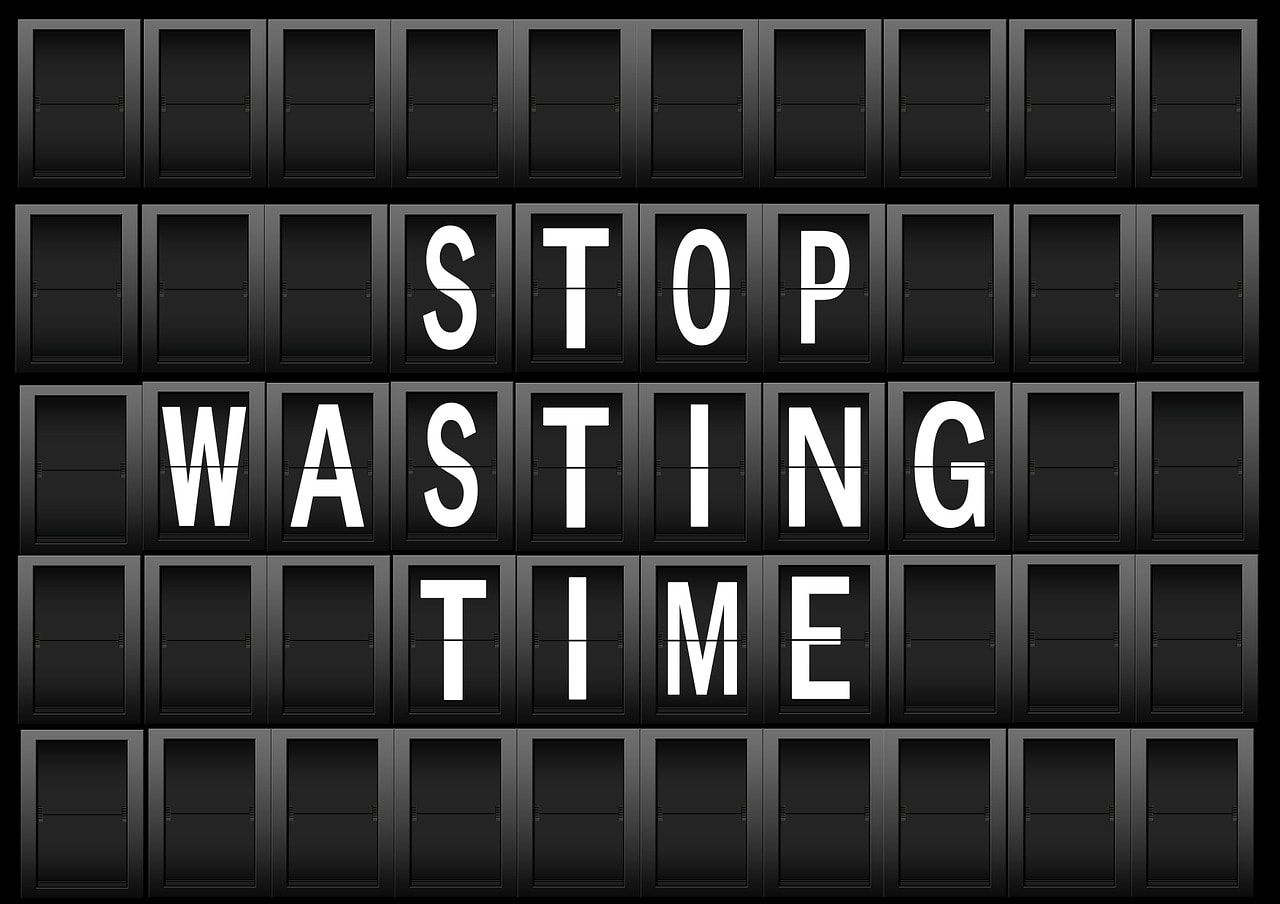 The Purpose of Meetings

It should be easy to define the purpose of meetings. Meetings are a powerful communications medium but only when used competently. Too often they are a waste of time and money. We don’t need to look further than Theresa May and the UK government’s team of negotiators who keep returning to discuss the same issue, which now spans over a 2-year period and still with no conclusion. If corporate organisations were this poor at reaching agreement and implementing decisions, the cost would be enormous and the social damage crippling. Private enterprise and public services are both being undermined by the huge distraction from other urgent issues that Brexit is causing.

The Brexit agreement that the EU and the UK are seeking may not be straightforward, but the solution suggests that meetings are being used as a substitute for decisive action. It is true that “jaw jaw is better than war war” but in business, every day’s delay and uncertainty is another battle lost. Lack of empathy, tolerance and trust erode the good intentions with which the meeting agenda was arranged, thus reducing the chance of success.

Fear and greed are powerful motivators that work in parallel to provoke distrust and hostility towards anything that is seen as a threat to security and prosperity. Holding high-level political meetings over the terms of Brexit ignores the unrest and suspicion that is felt at the grass roots of the respective communities. This is a good example of lions being led by donkeys, with dogmatic adherence to principles obstructing wider dialogue and causing selective deafness to the appeals for flexibility and new thinking. This is a demonstration of ‘leaders’ who have lost their sense of reality so just keep repeating the same mantra and maintaining the same blinkered vision of their objectives.

Dialogue requires active listening, acknowledgement and accommodation of differing opinions. If you lock yourself in an air-tight cell and keep breathing the same air you will eventually run out of oxygen and suffocate. If you keep presenting the same views or demands and nobody gives any ground, you can only expect stalemate. The Brexit negotiations are giving meetings a bad name!

So, what are the benefits of meetings and why should business take them seriously? If planned properly and managed professionally, internal or external business meetings can be productive and profitable. There are some important caveats to that statement:

• Meetings must have declared and realistic objectives that can be recorded and measured.
• Meeting are steps in a process, not an end in themselves. They must fit into a wider plan of action and be part of a communications or operational strategy.
• The content of meetings must reflect the interests and ambitions of all participants, with a structure that permits an open and balanced exchange of ideas and information.
• Those calling and leading meetings must be sensitive to their ‘audience’ and have a confident but flexible attitude to other opinions. Red lines are, by definition, obstacles to unity and co-operation.
• Meetings may not always be seen as an exercise in negotiation, but they should be taken seriously as opportunities for new revelations and renewal of beliefs or understanding.
• Meetings can sometimes produce surprises or complications. The fact that they were not on the agenda does not justify dismissing them. A separate discussion may be necessary.
• Business meetings will often feature a single topic and will have a specific purpose, such as presenting information to a selected group of influential people. That makes it even more important to plan and manage the event professionally.

Having a purpose, or objective, for a meeting means that it can be assessed in terms of return on investment. It is clearly not practicable for senior management to personally monitor all individual internal meetings, especially small or impromptu ones. Establishing a policy and guidelines about business meetings is however a prudent and useful management practice and is one which will provide a control mechanism. It reduces the hidden waste of time and money that can occur when meetings are not monitored and controlled.

If every organisation insists that its managers must be able to explain the purpose behind every meeting they arrange, it will be a beneficial first step towards greater efficiency and productivity. All meetings should be allocated a pre-defined cost within an approved operating budget, so that they can be reported as expenditure. Recording the allocation of overheads, resources and working hours consumed by meetings is as valid as measuring other operating costs. This discipline will act as a brake on those who habitually call meetings as a substitute for decisive action and will lead to greater productivity.