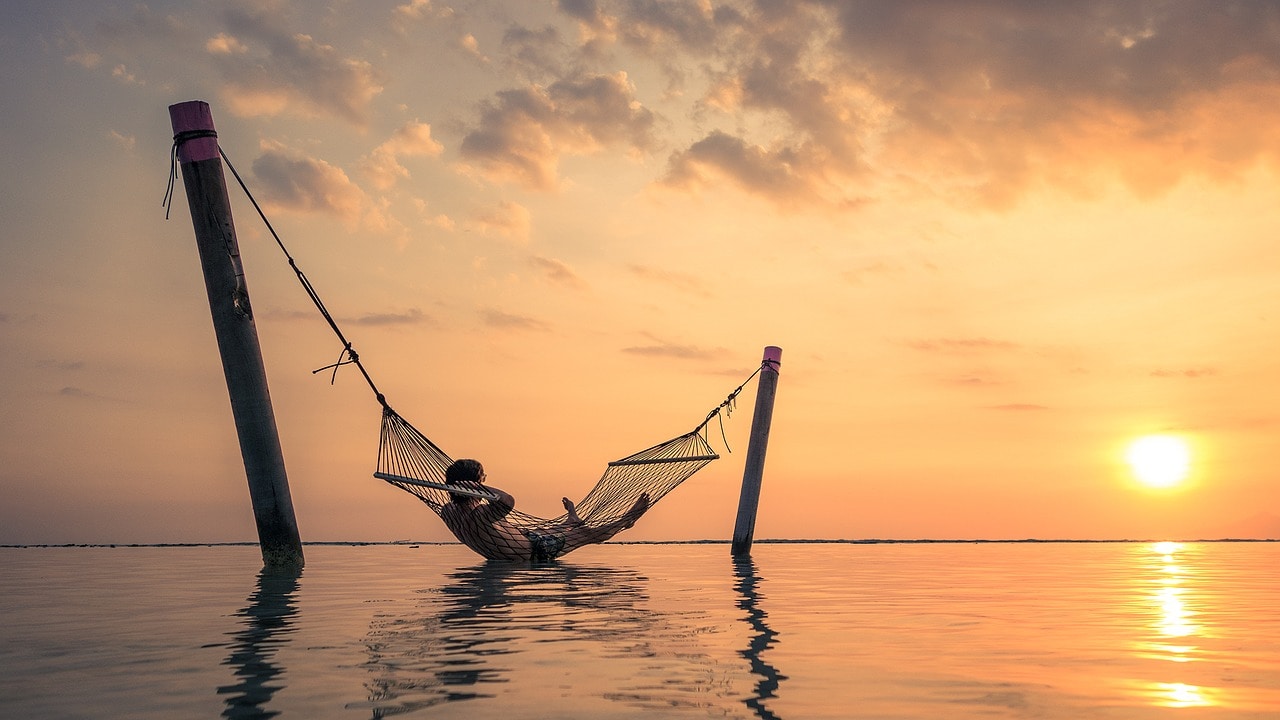 We All Need R&R

R & R is a military abbreviation for Rest and Recuperation (or Rest and Relaxation).  It applies to military personnel in the front line of battle, who need to “recharge their batteries” physically but also heal the psychological damage caused by the stress of conflict.

It may seem too extreme an analogy to compare war with the workplace experience, but the concept of rest improving stamina and resilience cannot be dismissed.  After all, sleep is part of our normal routine and when that is not enough to sustain energy levels, further remedies are needed.  Scientists have researched sleep patterns for a long time, but the benefits of periodic R & R have become increasingly important for employers as health and wellbeing gains greater significance.

At one extreme is the issue of shift lengths and the need for regulated rest periods.  This applies particularly to manufacturing and warehouse workers, but obviously in a wider context nobody should be pushed beyond reasonable physical limits.  Research shows that people working permanent night shifts are at greater risk of premature death.

In a study published in the American Journal of Preventive Medicine, scientists led by Dr. Eva Schernhammer, an epidemiologist at Brigham and Women’s Hospital in the USA, studied 74,862 nurses enrolled in the Nurses’ Health Study. The nurses tended to have changing night shift obligations over an average month rather than set schedules.  Those working for more than 15 years on rotating night shifts had a 38% higher risk of dying from heart disease than nurses who only worked during the day. Surprisingly, rotating night shifts were also linked to a 25% higher risk of dying from lung cancer and 33% greater risk of colon cancer death. (The increased risk of lung cancer could be attributed to a higher rate of smoking among night shift workers.)

In a wider workplace context, the design of workspace and work schedules has traditionally focused on generating maximum utilisation of space and productivity. The following extract from a scientific report has a direct bearing on the subject.*

“Exposure to natural elements is associated with reduced blood pressure, less depression or anxiety and increased attentional capacity. Exposure to natural elements (e.g., green spaces) can reduce the impact of stress, increase psychological well-being and support recovery from illness. Compared to people exposed to urban views, those exposed to views of nature place a greater value on the future, which has consequently been associated with a healthier lifestyle.

Natural elements have a restorative effect on mental fatigue. Attention-restoration theory suggests that the mind is like a muscle. When the mind is engaged in directed attention—as would be the case when it is exposed to built environments and after extended concentration on work tasks—it becomes fatigued and requires rest and recuperation to function effectively. Exposure to nature involves indirect attention, characterized by fascination. This has a restorative effect on the mind, countering fatigue—much like rest has on a fatigued muscle.”

*Why We Need More Nature at Work: Effects of Natural Elements and Sunlight on Employee Mental Health and Work Attitudes

R & R has many guises

The reference to the beneficial effects of natural light and rural landscapes reveals the myriad complicated and subtle influences which affect health and wellbeing.  Those influences underpin the attempts by organisations to improve performance.  We work with clients on another sort of R & R solution, which is Recognition and Reward.  The relationship between the two is closer than we may have realised, but the objectives of R & R are the same, in either guise.

Motivation and performance can be driven from within or stimulated externally.  The rewards for achievement can be intrinsic or extrinsic and by their very nature, give recognition to those who excel.   Time off and exposure to natural elements (such as fresh air and exercise) are essential factors in relaxation and restoration.   Scheduled holidays and routine time off from work rosters provide the basic entitlement, although employee wellbeing should be monitored at all times as part of a corporate health and welfare obligation.

We have seen at first hand, over many years, that the most valuable commodity for everyone is their time.  So if employers allocate some working time (for which they are already paying a salary) to extra reward activities, it is likely that the personal impact will be measurable and profitable.  Offering incentives encourages competition for awards.   The awards themselves renew loyalty and commitment from the recipients.   A strategy embracing R & R is going to help any organisation to achieve greater stability and sustainability.