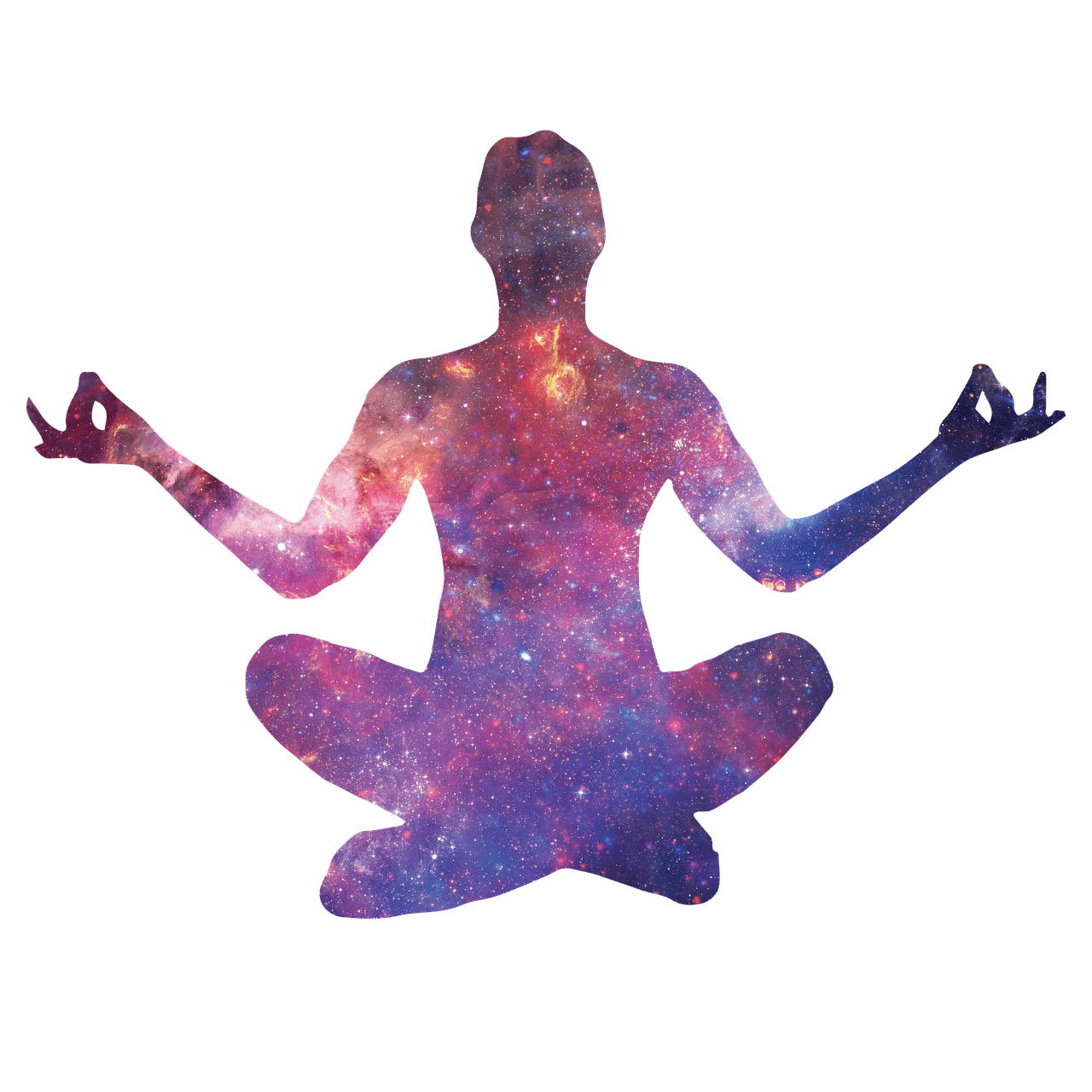 The twin pillars of mental and physical health give athletes and business leaders alike the springboard from which to achieve peak performance. Leaders striving to provide direction and support need to be fit, healthy and resilient. Sometimes directors and senior managers neglect their own well-being and continue to absorb the stress and damage to their personal lives out of a sense of duty and responsibility, as well as being under pressure to succeed. That is a short-sighted and potentially destructive instinct, as it can have both personal and corporate repercussions.

The IoD (Institute of Directors) has just announced (7th February 2019) the relaunch of its Mental Health & Wellbeing at Work campaign.

Research conducted with directors and senior managers revealed that “workplace pressure is a major contributing factor to mental health”. According to the report, “more than half the 507 respondents said they had experienced poor mental health that was in part connected to factors such as a lack of work life balance and heavy workloads.”

Another striking feature of the report is that “The survey also revealed that although most business leaders had been approached by staff about mental health problems, almost half said mental health and wellbeing was not actively promoted in their organisation, while only a quarter were able to offer mental health training for management.”

The IoD has announced that it is relaunching its mental health campaign, updating its range of resources for businesses with an emphasis on the wellbeing of directors themselves and holding multiple events across the country on the subject.

We see engagement as the key to better working conditions, improved team work and greater productivity.  Before leaders can achieve gold standards in performance for their organisations, they need to be fully prepared, fit and able to carry the weight of responsibility if they and their team are going to beat their competitors to the medals podium!

Business leaders must be given the necessary resources and support so that they and their colleagues can enjoy a healthy work-life balance. That is achieved by adopting a management strategy and company culture that encompasses:

Engagement is an over-used phrase but it has currency. If people in the organisation feel valued, recognised and included, they will be encouraged to speak up when something is not right. It may be an issue of procedure or process, but it could equally be a concern about their own ability to do their job. Stress in the workplace is harmful to both the individual concerned and their employer. Pressure to deliver results may be part of the working environment, but it has to be properly controlled if it is to be a positive factor. Sustained, consistent performance provides a stable foundation for growth.

We are not experts on health issues, but we regularly see the therapeutic effect of engagement and interaction between people at live business events. Whether at a company conference, a team-building activity or a hospitality occasion, the opportunity for the exchange of ideas and experiences provokes discussion, improving understanding and co-operation. That in turn can help to relieve stress and improve well-being. It also gives leaders an informal opportunity to listen to their colleagues and learn more about mutual interests and the potential for improvement.