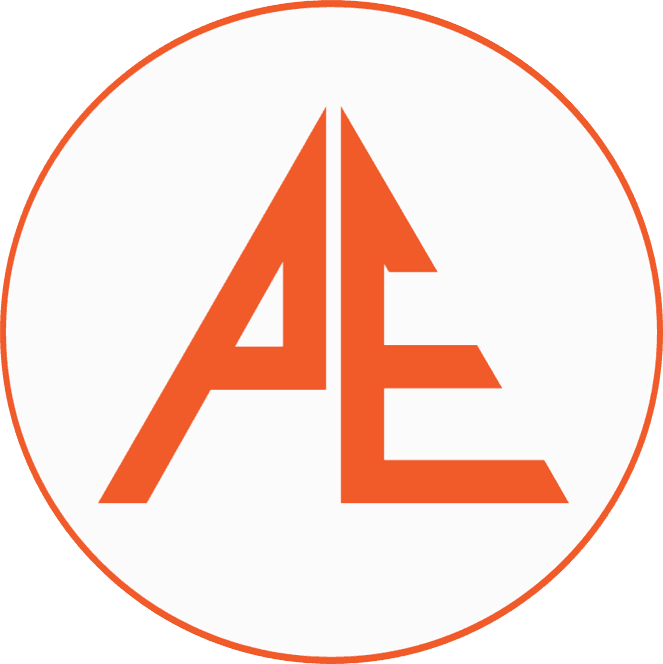 The Allure Of Travel

One dictionary definition of “allure” is ‘the quality of arousing interest, being attractive or tempting’ and the prospect of travel certainly has that effect on people!

The signs are clear that the popularity of international travel continues to grow. The Breaking Travel News web site published a report regarding strong tourism growth from the United Nations World Tourism Organisation on 15th October 2018.

According to the UNWTO’s latest barometer, international tourist arrivals grew six per cent in the first six months of 2018, with all world regions enjoying robust growth after a record year-round growth of seven per cent in 2017. The increase was fuelled by a combination of an upswing in the global economy alongside strong demand from major source markets.

“The release of international tourism data for the first half of 2018 serves as further proof of the sector’s resilience and relentless growth trajectory. We continue to work with our many partners to translate this growth into better jobs, more benefits to societies, and more opportunities for sustainable livelihoods and destinations.”

By region, Europe and Asia and the Pacific led growth with a seven per cent increase in arrivals each. Southern Mediterranean Europe and south-east Asia had the strongest results in their respective regions, both welcoming nine per cent more international tourists. The Middle East and Africa also recorded sound results with arrivals growing at five and four per cent, respectively, according to still-limited information available for destinations in these regions. The Americas saw three per cent growth in arrivals over the six-month period, driven by South America (up seven per cent) and North America (up five per cent).

On the demand side, France, the United Kingdom and the Russian Federation all reported double-digit increases in outbound spending in Europe.

The power of incentive travel

We acknowledge that a range of incentives and rewards are available to business leaders, to support their performance improvement strategies. Points-based awards systems, merchandise, store vouchers and bonuses are all options that may be appropriate and effective motivational tools.

However, we also know that live events such as incentive travel, awards dinners and other celebrations add extra glamour and kudos which appeal to high achievers. The most ambitious, capable and competitive participants aspire to the ultimate reward. The prospect of an exclusive incentive travel experience motivates them more than any other award.

There are many reasons why incentive travel provides such an excellent return on investment (ROI) as well as a glamorous and prestigious award. The motivational effect on participants starts with the launch and its impact grows as the competition for places increases. Business results are boosted and interest is sustained by the allure of the destination and the excitement of the sights, sounds, taste and smells that await the fortunate winners.

During their time together, fellow travellers often make or reinforce friendships that continue when they are back in the business. Engagement, respect and trust are strengthened by the sharing of unique experiences and the legacy of positive memories which travel generates.

The travel tales and images that winners bring back to their workplace will encourage others to emulate them and qualify for the top travel awards in future. The allure of travel never fades.

Be Inspired By Our Use Of Incentive Travel 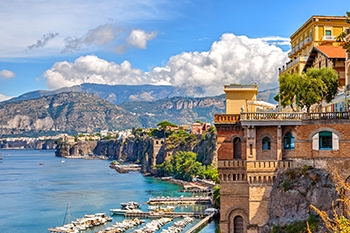 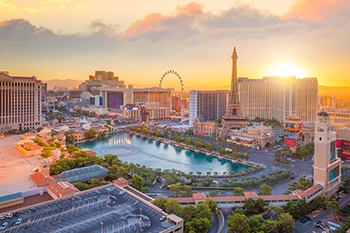 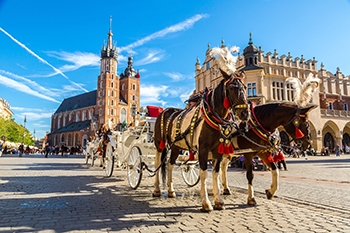