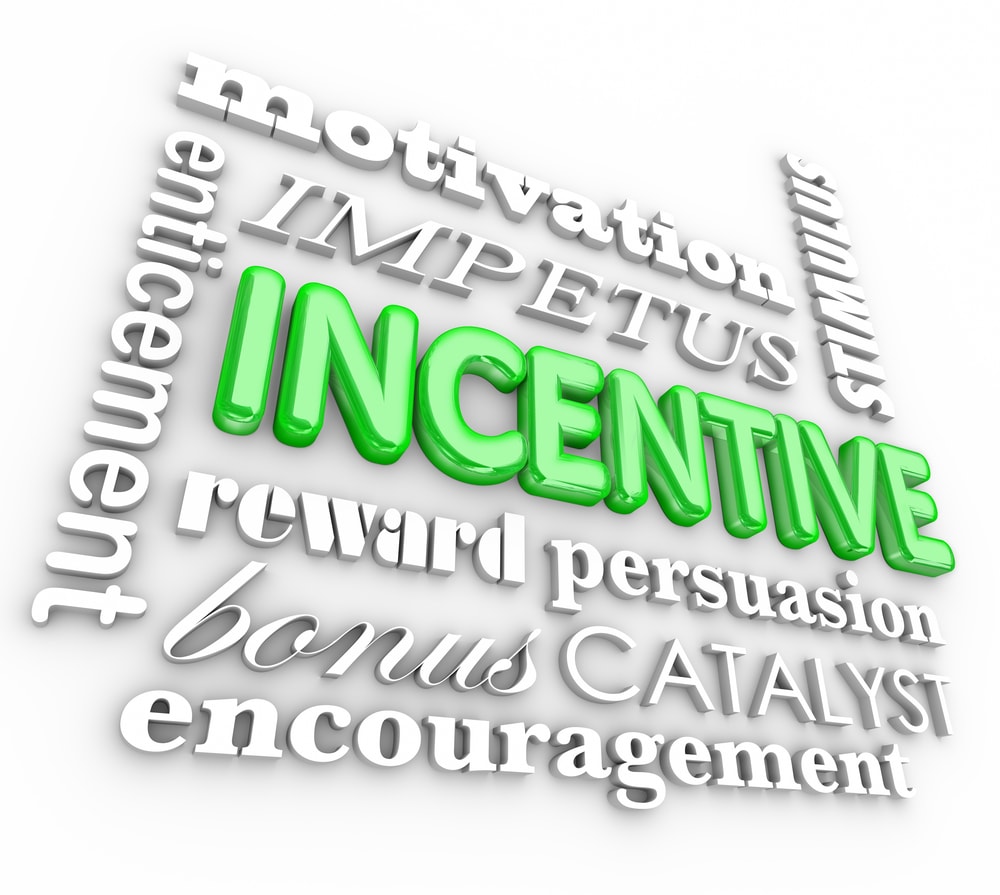 Following on from part 1 and part 2 of our review of the latest IRF Academic Quarterly report, we are now moving on to the last of our three key topics:

It is dangerous and controversial for those in power to suggest that they know better than the people they lead, but with some exceptions that is the way in which business decisions are generally made. The reasons for this are both practical and pragmatic, in that too much deliberation and consultation can be seen as a waste of valuable business time. It is perhaps reasonable to suggest, however, that if you have to make policy it is wise to assess the implications first. That is one of the benefits of having access to academic and industry research. The thorny question of whether cash or non-cash rewards are better is one of those topics that seldom produce agreement without a lot of heated debate!

The sub-title that we have chosen for this article contains one key word around which we believe all the debate should revolve – “satisfaction”. Before an organisation decides to invest money in an incentive programme it should be able to confidently answer two questions:

This gross over-simplification of a very complex subject is intended only to focus on the role of rewards and the reasons for choosing one type of reward “currency” over another (those being points-based, cash or non-cash rewards).

Taking question 1 first, the “changes in behaviour” are a sort of shorthand for any activity which alters to produce a different outcome.  The change could be:

These examples are non-specific, but of course in reality the actions being encouraged all require personal commitment to performance improvement of some sort, for the organisation to achieve an acceptable return on investment. The “traditional” use of incentives and rewards was in sales or customer service areas of business, but the practice has subsequently been applied across a wider management spectrum.

The second question – “what rewards are most appropriate to give maximum satisfaction?” – is a multi-faceted one for which the answer depends on a number of factors. In our first article about intrinsic motivation and extrinsic rewards, we described the situation as follows:

“One argument is that rewards replace or devalue the inherent satisfaction which much creative work produces (intrinsic motivation). Another is that incentives become indispensable as a means of maintaining employee engagement and productivity. Others believe in extrinsic rewards but only to incentivise workers performing routine, repetitive work that holds little or no intrinsic interest.”

So, in a nutshell the argument about relevance of different reward currencies has primarily been about the “tasks” that are being rewarded and the effect of incentives on job satisfaction. In this article we are focusing on the extra satisfaction, above the inherent interest in the task itself, which a particular type of reward will generate. What is the evidence on which to base a judgement?

Extracts from the IRF’s summary of the research

The IRF quarterly report summarises the findings of two separate academic surveys of attitudes towards different reward currencies. It includes the following statements:

Findings from an article by Victoria A. Shaffer:

The summary of the second survey cited – from Thomas Gilovich, Cornell U., Amit Kumar – included revealing questions posed by IRF to the authors, which went as follows:

Do you believe hedonic adaptation applies to cash as well? For example, if one receives a cash bonus, does the thrill wear off as quickly as if they’d bought a new car?

Although extra cash, such as that which comes with a raise, is always nice, people tend to adapt very quickly to their increased wealth, certainly in the same ballpark of how quickly they adapt to material goods like new clothes or a new car. This rapid adaptation to increased wealth is one of the reasons that is often cited for the Easterlin Paradox, or the fact that people in the developed countries have experienced a very sizable increase in income over the past half-dozen or more decades, but have not experienced a corresponding increase in happiness or psychological well-being.

On page 160 of your 2015 article, you mention work one of you is doing to test experiences and gratitude. Has that research been done? If so, what were the key findings?

There is much empirical evidence that people remember and treasure awards and experiences more than they do cash payments. There is also the fact that recognition is a very powerful motivator, likely to increase loyalty and inspire confidence. Rewarding people for special contributions to the success of an organisation demands gestures of greater significance than mere money. Employers will use remuneration, often including bonuses, to retain talent, but to sustain performance and motivation, non-cash rewards are undoubtedly the best solution.

This summary is based on the following academic research:

Preference Reversals in Evaluations of Cash Versus Non-Cash Incentives by Victoria A. Shaffer of Wichita State U. & Hal R. Arkes, Ohio State U. (2009).
Journal of Economic Psychology. 30 (2009) 859-872.
Availability: This article is available at: http://faculty.chicagobooth.edu/workshops/marketing/pdf/ShafferArkes.pdf

A Wonderful Life: Experiential Consumption and the Pursuit of Happiness, and We’ll Always Have Paris: The Hedonic Payoff from Experiential and Material Investments By Thomas Gilovich, Cornell U., Amit Kumar, Cornell U., & Lily Jampol, Cornell U. (2015).
Journal of Consumer Psychology. 25 (1) 152-165